The year has passed pretty fast! When looking back, we are delighted to have released the EP “Flight of the Raven” plus the remastered version of “The Chronicle of the Black Monks”. Two culture scholarships came in our way, we made a nice interview for Music Muslings and Such and begun a couple of exciting collaborations for the coming year.

Next up for the coming year is a remastered version of “Anton”, to be released January 1st on all digital platforms for the first time. Upcoming album “Atlantis” will be released within a not too long time as CD and Digital on Blue Spiral Records. And the final part of the Norse inspired EPs on the Venus Aeon label is also still in production. To mention some of what lies ahead.

A big thank you to everyone who listened and purchased our music. Your support means a lot! 2019 will be great! 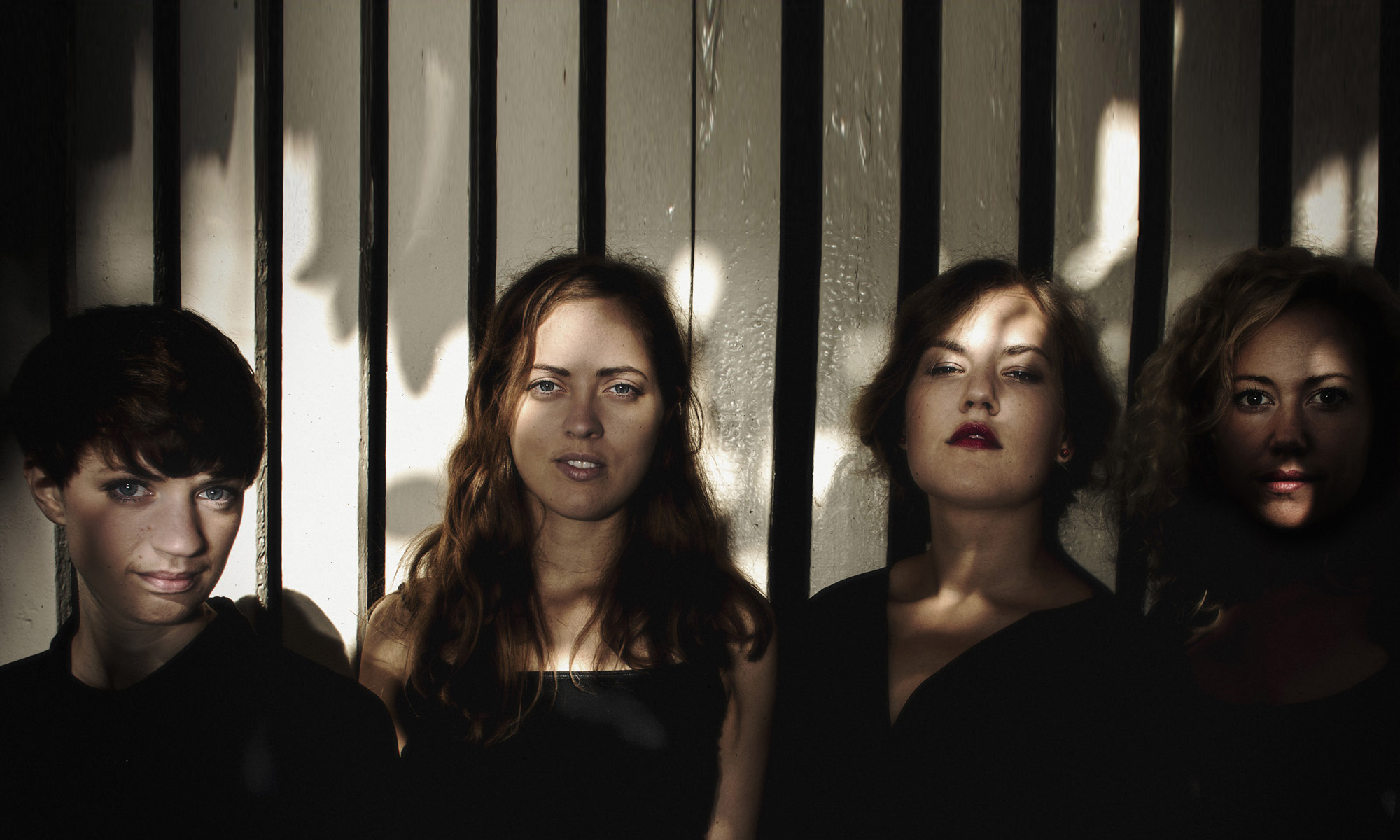