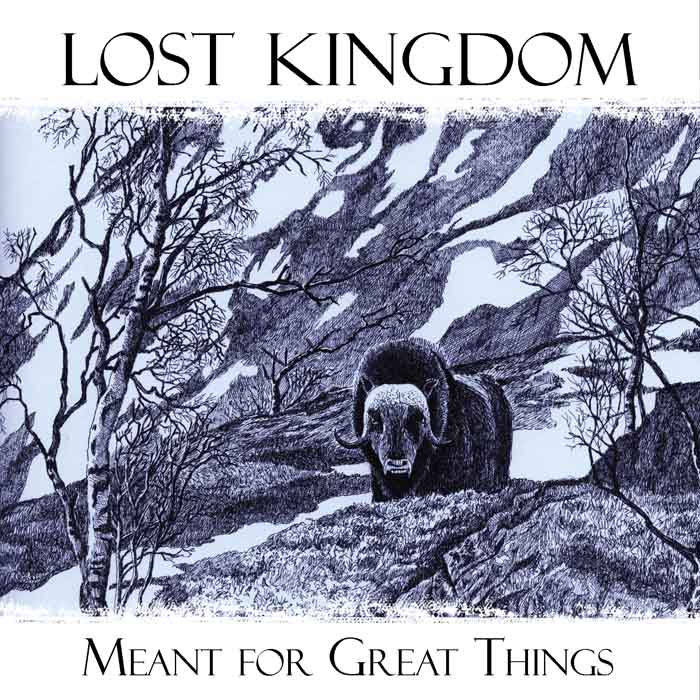 Comments
Lost Kingdom’s second installment “Meant for Great Things” is a truly great step in the right direction. The 9 tracks are thematically centered around a medieval tale, which unfolds in with epic full orchestra arrangements mixed with music for chamber ensemble and more intimate sections.

Simon Kölle, the man behind bands such as Za Frumi and Musterion (and more) have mastered this jewel of an album. The two Tjernberg brothers, that are Lost Kingdom, have done a more dramatic and powerful sounding songs this time around. Still it’s neo-classical but this time the theme is hinted in the tracklist. Expect drama, war and tragedy. But also many beautiful pieces which are like magical gems on this fantastic album.