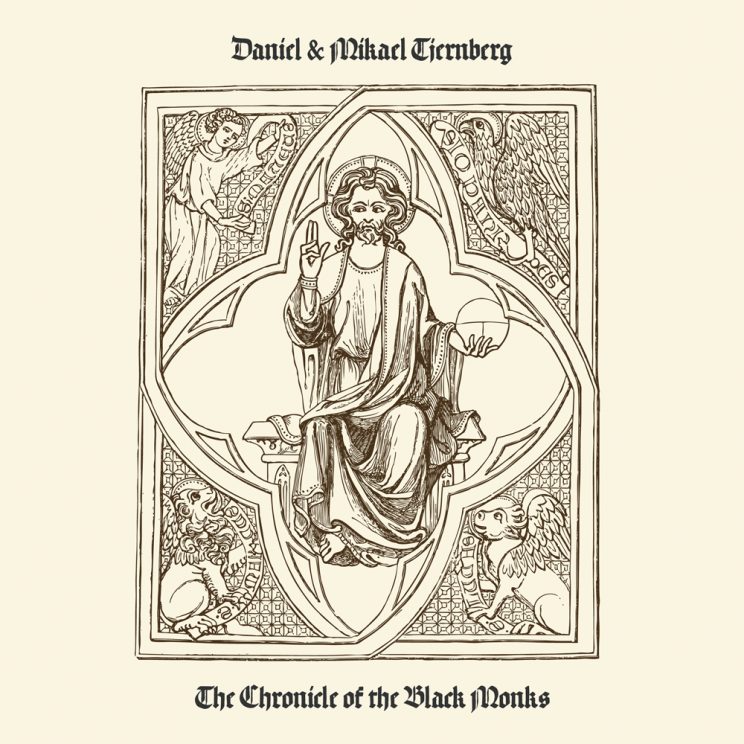 Comments
“The Chronicle of the Black Monks” [Svartmunkarnas Krönika], was recorded as the original soundtrack for a Swedish historical film. This remastered and rereleased version also includes the exclusive bonus track “At Your Peril”. The album hold a total of nine orchestral works by the duo Daniel and Mikael Tjernberg, ranging in style from sacral and profane renaissance to musically more developed and modern genres.

“You should really check this one out” /Chain DLK